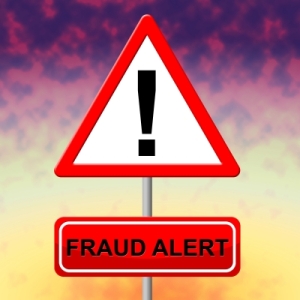 The Possibility Of Fraud – A Nonprofit Board Alert

“According to a Washington Post analysis of the filings from 2008-2012 … of more than 1,000 nonprofit organizations, … there was a ‘significant diversion’ of nonprofit assets, disclosing losses attributed to theft, investment frauds, embezzlement and other unauthorized uses of funds.” The top 20 organizations in the Post’s analysis had a combined potential total loss of more than a half-billion dollars. *

One estimate, by Harvard University’s Houser Center for Nonprofit Organizations, suggests that fraud losses among U.S. nonprofits are approximately $40 billion a year. **

Vigilant nonprofit boards might prevent many of these losses. Here’s how: END_OF_DOCUMENT_TOKEN_TO_BE_REPLACED 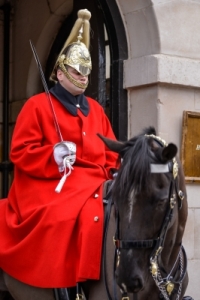 Nonprofit & Business Directors Must Be Vigilant – Board Liability Costs Could Be $2.2 Million!

The personal cost of director inattentiveness is made painfully clear in an important federal appeals court decision. The U.S. Court of Appeals decided the decision, in re Lemington Homes, on January 26, 2015 for the Third Circuit. … [T]hese difficult facts arose from a small, nonprofit organization. … Yet the standard of director conduct applied by the appeals court is quite similar to that which might be applied to a traditional (business) corporate board. * (The case results) also addresses the appropriateness of punitive damages against officers and directors….

The court determined that (15 of 17) directors were aware of the mismanagement yet took no action, despite clear evidence of deficient care to the institution’s residents. …[T]his breach of care, (led to) $2,250,000 in joint and several compensatory damages. As such, the decision offers a particularly valuable – and practical – board education opportunity. (http://bit.ly/1GQo1jY)

The lack of nonprofit director and officer care is not unusual, possibly because directors are part-time volunteers, sometimes not understanding their potential liabilities. For one other current example see: (http://bit.ly/1GF3yer). END_OF_DOCUMENT_TOKEN_TO_BE_REPLACED